Haven’t done a race report in a while.  I’ve almost forget how this goes, but I know it involves charts so here’s one –

Early season races are something of a wild card.  There’s little expectation and much less predictability.   Going into this race my T26 workouts had been way off the mark, my biking pathetic at times and I hadn’t done a single transition run so I had no clue how my legs would feel coming off a hard ride.  I use Desert Tri as a jumping off point to look ahead at Oceanside to gauge my fitness and determine what my targets should reasonably be for the next 4 week block.  The good news is, I continue to see when you put in the work day after day good things will happen, and sometimes you surprise yourself.  This was particularly the case as I found myself 20 watts above target on the bike, flirting with 300 for the majority of the ride, for the 3rd fastest bike split of the day.

I’m not sure how exactly this happened.  I would have thought my power meter was off if it wasn’t for the 1mph improvement from last year.  One variable that could be responsible is that fact I’ve been spending 3 days/week in the gym lifting heavy.  I made a decision to focus on my overall health this year, and did not expect the increase in muscle mass would help triathlon, actually thinking it would hurt it, but undoubtedly my legs felt fresher than ever before pushing numbers I hadn’t seen on the bike other than while FTP testing.

Another contributor was following a new strategy I didn’t settle on until the morning of the race, discussing with a Tower26 friend Craig Taylor moments before the gun going off.  I asked him about his head position, noticing a large amount of pros not looking up in many of their pictures.  He said he sights similar to the swim and I figured I’d test the same, looking up every 5 Mississippi to ensure the road was clear and spotting off the line.  This surprisingly worked great as my body felt incredibly good, especially with the removed pressure from my neck.  I’d be interested to hear others take on this, especially my amateur elite friends. 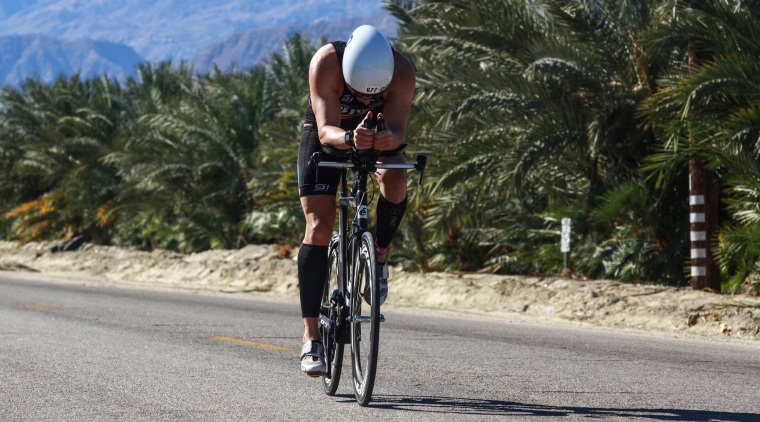 The last piece to the puzzle is simple effort.  I used to hit HR’s in the 160’s to 170’s during these races.  Now I’m averaging in the 180’s.  Where that used to really hurt now I welcome the pain.  If I can time it right to redline while maintaining or even negative splitting I’ve had a great day.  I maxed out in the 194 descending into sub 6 the last mile of the race and relished every second of the pain.

This year I took the time to stop and sight, especially during the longest 10+ minute buoy free section, and as a result I swam straight, unlike the majority of age groupers, exiting 3rd in my wave.  Unfortunately I didn’t work as hard as I should, which was reflected in my pace and HR.

Here’s another graph comparing last year to this year.

I know the course is a little short but it felt great to finally go sub 1 hour in the Olympic distance bike. 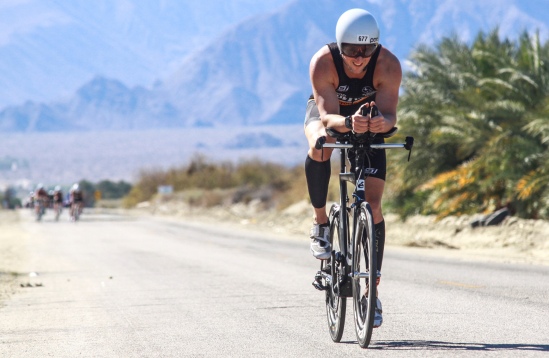 As I neared the dismount line I bent down to unvelcro my shoes and during pulled a muscle in my stomach (ever have an ab pop out, it’s gross and painful).  I thought perhaps my race was over but was able to push through and the problem went away within minutes.  I am very happy with my execution on the run.  I started comfortable and increased effort after the first loop, finishing the last mile with everything I had.  My pace only dropped a little, from 6:18 to 6:00, but my effort increased dramatically.  I would love to go sub 6/mile next year. 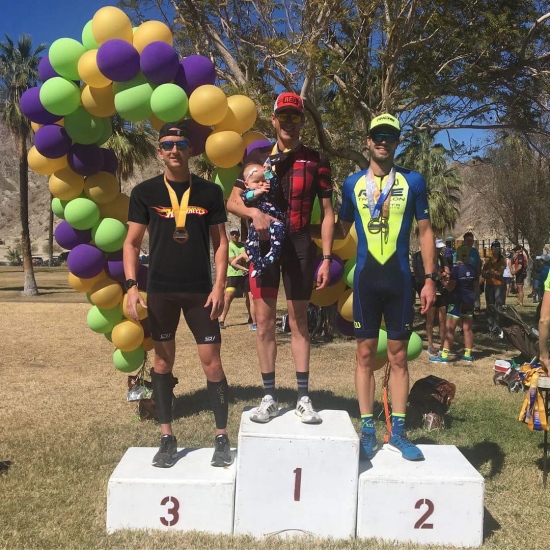 Tower26 teammates all had a good day!