I’d like to consider myself a Designer by profession but my roots still lie in Engineering, math and science, and as such I’ve always been one for stats (HR, pace, watts) because I speak numbers but more importantly in a sport fed by suffering in the name of grandeur, often to the regard of seconds, it’s important for me to believe that NUMBERS MATTER.

Perhaps I take it too far, sharing figures at the pool or off a trainer session, commonly to my expense, proud not necessarily of the magnitude but of the execution.  It’s a characteristic I’ve had two coaches ingrain in my head, from my early days at QT2 where with Vinny it was never enough to complete a workout if I wasn’t in Zone, or at the pool where recently Gerry has been emphasizing perhaps the most quintessential Tower26 lesson which is it doesn’t matter where you start if you can’t bring it together in the end.

What I’ve put together this year beginning in January is a hodgepodge of components built up over the last 5 years of coaching through different programs which share a common thread of finding familiarity in 70% and 85% (Ironman and 70.3 effort).  With Desert Tri coming up I’ve stretched it to 70/90% and strung the last 4 weekends together with particular workouts to gauge my susceptibility to certain efforts in the hope to target these in my race.  Here is the outcome in the first of many bland charts (at this point I’d advise for the 90% that don’t care about the numbers much and would just like to hear a happy story to skip to the end (Summary), but for the few (Sebastian, Maxon, etc) enjoy!) –

I am very happy with my performance, proud of my results, and although placing 2nd in AG with 1st-3rd separated by only 2 minutes I have absolutely no reservations.  My targets and execution show I am on point and my trajectory is sound for a great day at Oceanside.

After 10 years you’d think I’d get over my frustration with the swim start, WRONG.  The most unsettling thing about this race start was a 90 degree turn at the first buoy 50 yards out.  It caused my wave to go out like mad men and die in the opening minutes of a 2 hour race.  Alternately, had a buddy of mine who entered and exited the water at the same time simply walked into the water at the end of our wave and pace-line traded places every 100 yards, we likely could have taken another minute off our total time at the same effort. 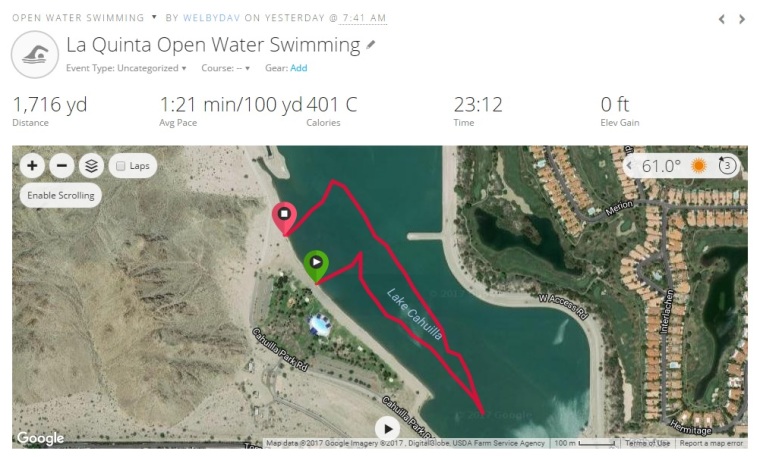 Having no visual feedback in the swim I was super excited to see 1:21/100y on my watch following the race.  Our Garmin’s aren’t 100% accurate in open water, though much better now than years ago, and it doesn’t matter how fast you swim if it’s not in a straight line, but I think this is good news.  Olympic is a strange distance for me but the goal of sub 30min at Oceanside is real and seems within reach.

That buddy I mentioned was Logan Franks, a former New Yorker and pro triathlete turned recent dad.  He exited the water seconds behind me and got on the bike seconds in front.  Our proximity turned out to be significant as my power target had us playing leapfrog, but instead of sitting at 270 watts I found myself bouncing back and forth from 250-300 watts, to get ahead and while dropping off.  It stayed like this until the halfway where I was able to create some space. 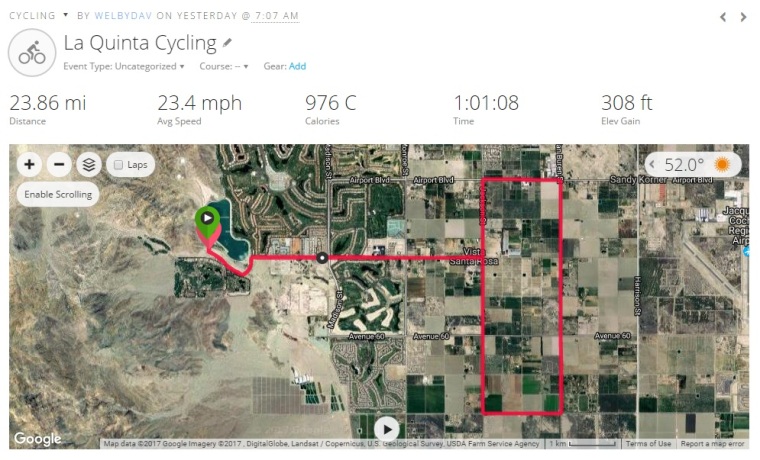 With about 5 miles to go an athlete in a white Ride kit passed me hard as I noticed a 33 on his calf.  I decided to keep at my target rather than make a move with him.  This particular competitor maintained his 1 minute spread to ultimately take 1st in AG.

I didn’t know how this was going to go.  I was afraid having not raced hard in the run since Santa Cruz that my target of 6:20/mile would be unachievable.  I decided to go out on effort and was super happy to see a 6:22 opening split when I was expecting more like 8 minutes.  Better the pace didn’t feel too bad.  I was nervous about my calves but somehow remained confident, even happy throughout.  The only moment of panic occurred when I spotted Logan on the first turnaround, about a minute behind me.  Toward the secound turn around I noticed #1 about a minute ahead.  I reassured myself once again to continue running my race, knowing that my chance to chase will come back in one month where the stakes are higher at Oceanside. 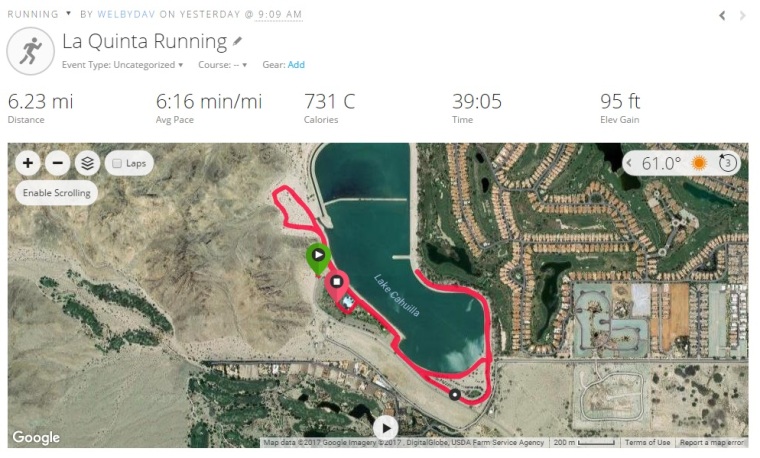 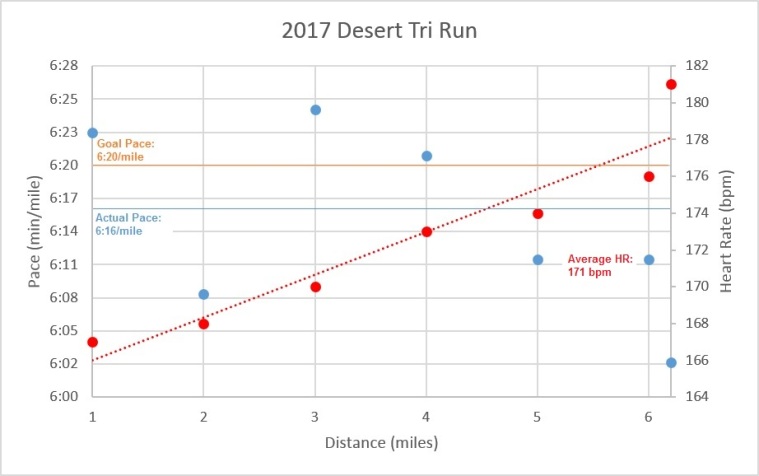 Putting all this race performance nonsense aside for a second my weekend experience was outstanding.  I had a partner in crime through my girlfriend Morgan who had a great showing on Sunday as well.  I finally got it right, passing on camping to stay with a good friend at the Team Endurancehouse House.  Adding to that getting to see so many familiar faces perform at their best was a cherry on the cake.  The support and joy of sharing the weekend with someone combined with the comfort of housing amenities and friends was what made an already great race into a perfect all around weekend. 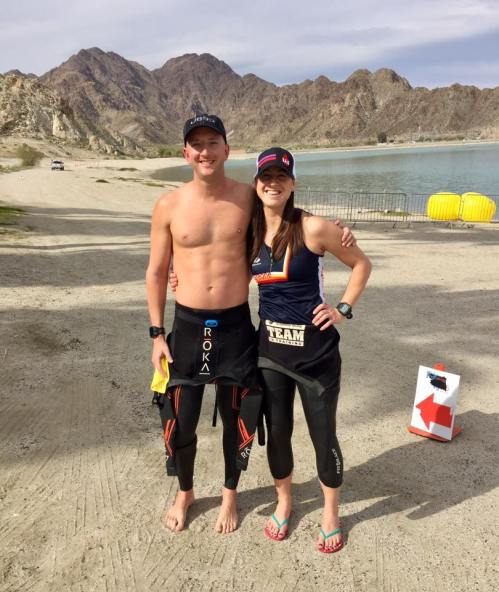